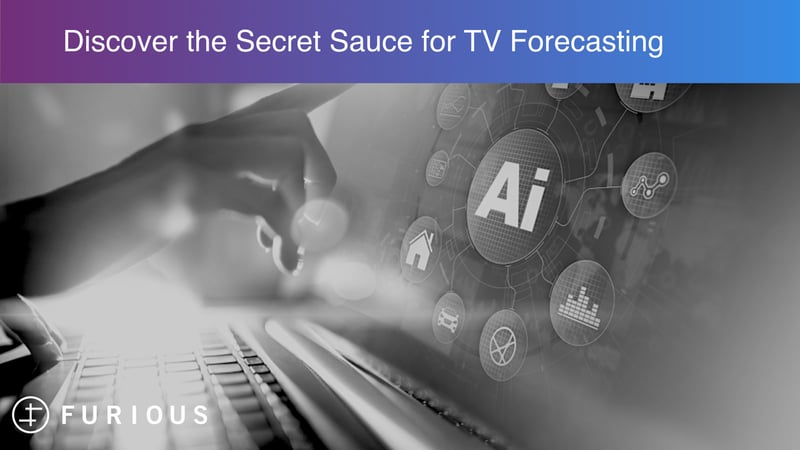 As any media planner will tell you, forecasting views for TV can be overwhelming—and the consequences for mistakes can be huge. Underestimating the number of views means lost opportunity to sell inventory; overestimating results in a failure to deliver advertisers the guaranteed impressions promised and exposes a seller to liability risk.

We need to predict viewership days, weeks, sometimes months in advance, to carry out sales deals. Since views for linear TV can change drastically—even within the same series from week to week—what is a planner to do?

Luckily, advanced machine learning and better algorithms can make this once nearly-impossible challenge more solvable. Our experience shows that the use of advanced, more accurate forecasting algorithms can reduce forecasting error by more than 50%.

Our recent whitepaper, “The Role of Forecasting in Yield Optimization for Sellers of Television Advertising,” explores in detail how AI can be used in forecasting. Let’s borrow a page from that report and take a peek under the hood of forecasting to better understand how this technology works and what it must take into account to work effectively. The following qualities are ones that any data scientist worth her salt will consider when using AI to predict viewership:

If it sounds like adaptability and robustness are at odds, you’re right. They are inherently opposing, so a good predictive algorithm has to balance the two. The question then arises: When there are changes in viewership, is it a lasting change, or is it short-lived? That introduces a new variable: transience.

A well-created algorithm will dance between adaptiveness and robustness dynamically, using transience to tell if changes are going to be long-lasting. Confused? For any visual readers out there, let’s bring these to life with some examples.

Holidays or competing sports events might affect views, as in the Game of Thrones example below. Not only do both factors affect viewership, but even the geography of the sports teams playing can make it difficult to fulfill geographic targeting during the competing show. After all, if the Golden State Warriors make it to the playoffs, you can bet the Bay Area will be glued to the game—not to a weekly drama. 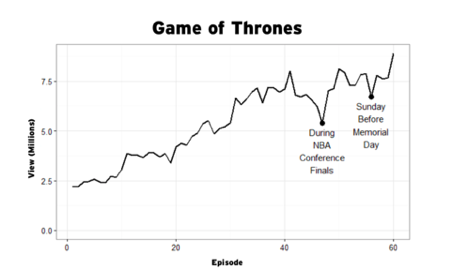 Another cause for change may be an individual episode’s content. For example, in an interview series, a sensational interview may have much higher viewership than average. You can see this in the graph below, with a significant spike in views during the 20/20 interview with Bruce Jenner on April 24, 2015. Smart AI technology has the ability to do anomaly detection, which could tell that the spike in 20/20 is almost certainly a one-off, and so it won’t incorporate those increased views into future forecasting. 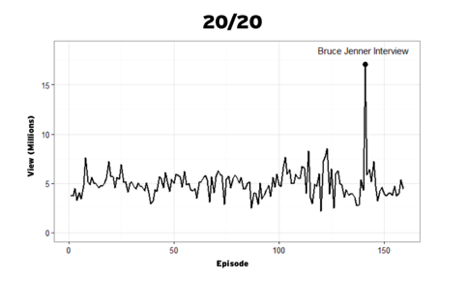 Some shows have greater variability than others. For example, the long-running Simpsons varies a lot in each episode. In contrast, views each week for Criminal Minds tend to stay roughly the same. 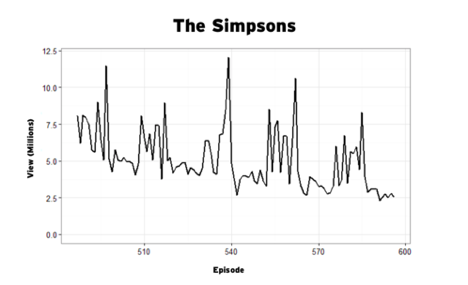 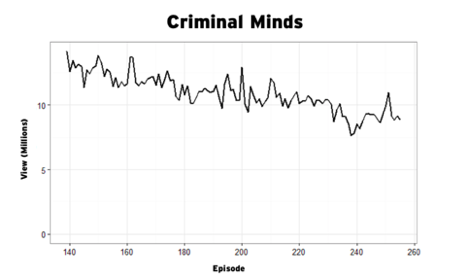 These are just a few examples of all the complex algorithms must take into account to have accurate forecasts. Other factors include the content type (e.g., news, sports, scripted, events) and how much promotional budget was allocated to a given program. But with the right tech, you can successfully forecast across an entire upcoming season, or even model views for a new show.

To learn more about AI-informed forecasting, download the Furious whitepaper, “The Role of Forecasting in Yield Optimization for Sellers of Television Advertising.”

The 5 Pricing Processes and Workflows That Should Leverage Automation