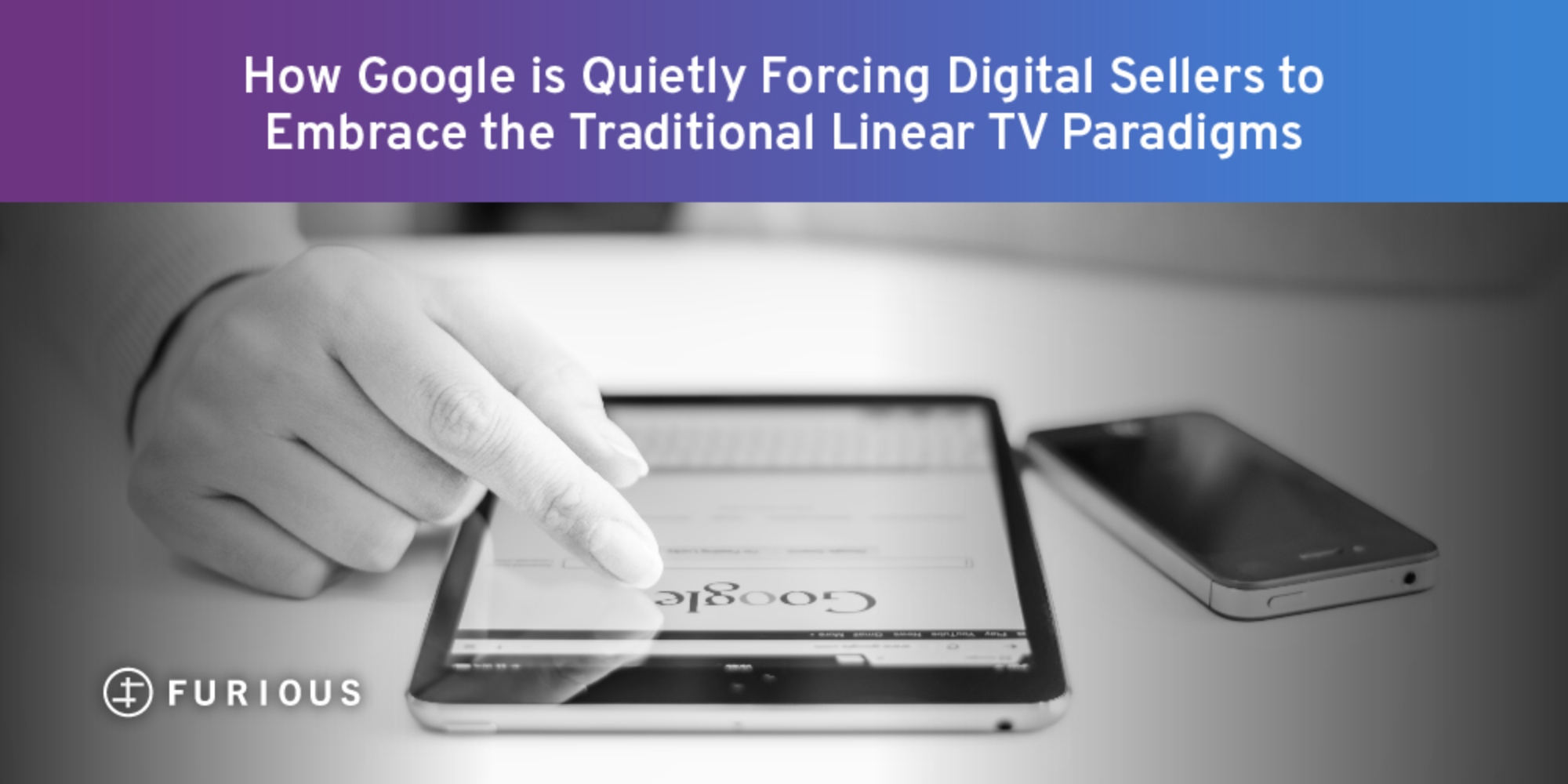 If you have been following news about the digital ad ecosystem at all, the fact that Google is going to remove all third-party cookies from Chrome by 2022 is not news to you. If it is news to you and you work in the digital ad space, you should really read this.

To set the stage a bit, Google is not out on a limb here. Blocking third-party cookies is something their counterparts at Safari and Firefox already do. But since Chrome accounts for 64% of worldwide browser usage on average, the impact is considerably different.

Used to share pricing with buyers, TV rate cards contain a complete list of ad rates for specific time slots, stations or networks. In most seller organizations, they’re only updated annually or quarterly at most, and new rates are calculated using Excel. Often analysts apply across-the-board percentage increases rather than analyzing historical sales data to optimize pricing; the latter is simply too difficult with Excel as their only tool. 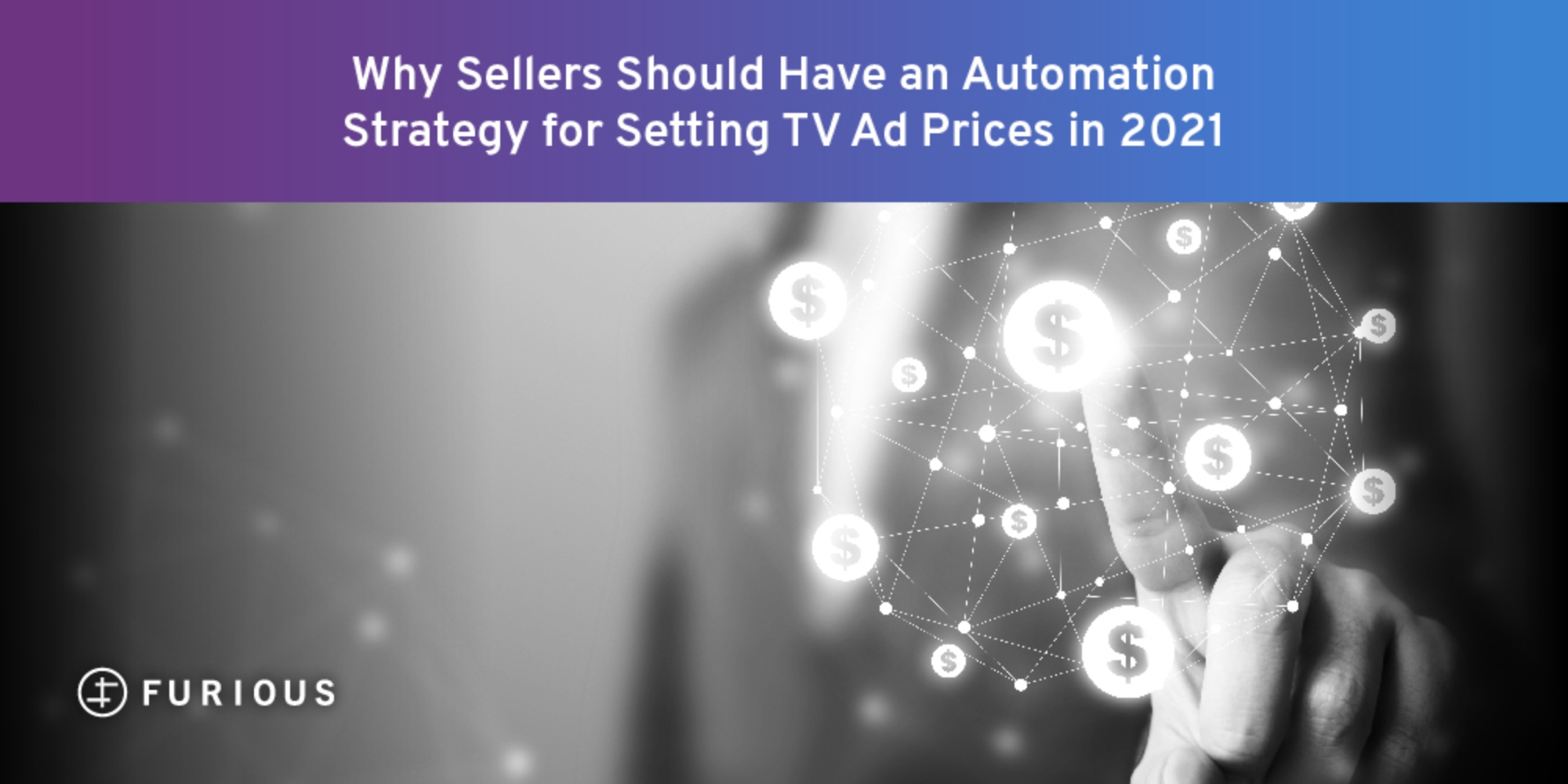 Although linear TV sellers are now able to segment and deliver audiences in ways that would have been inconceivable in the past, the normal process for updating rate cards is still a relic of the 1950s. The key difference is that instead of calculating prices with a pencil in a ledger, analysts now use Excel. 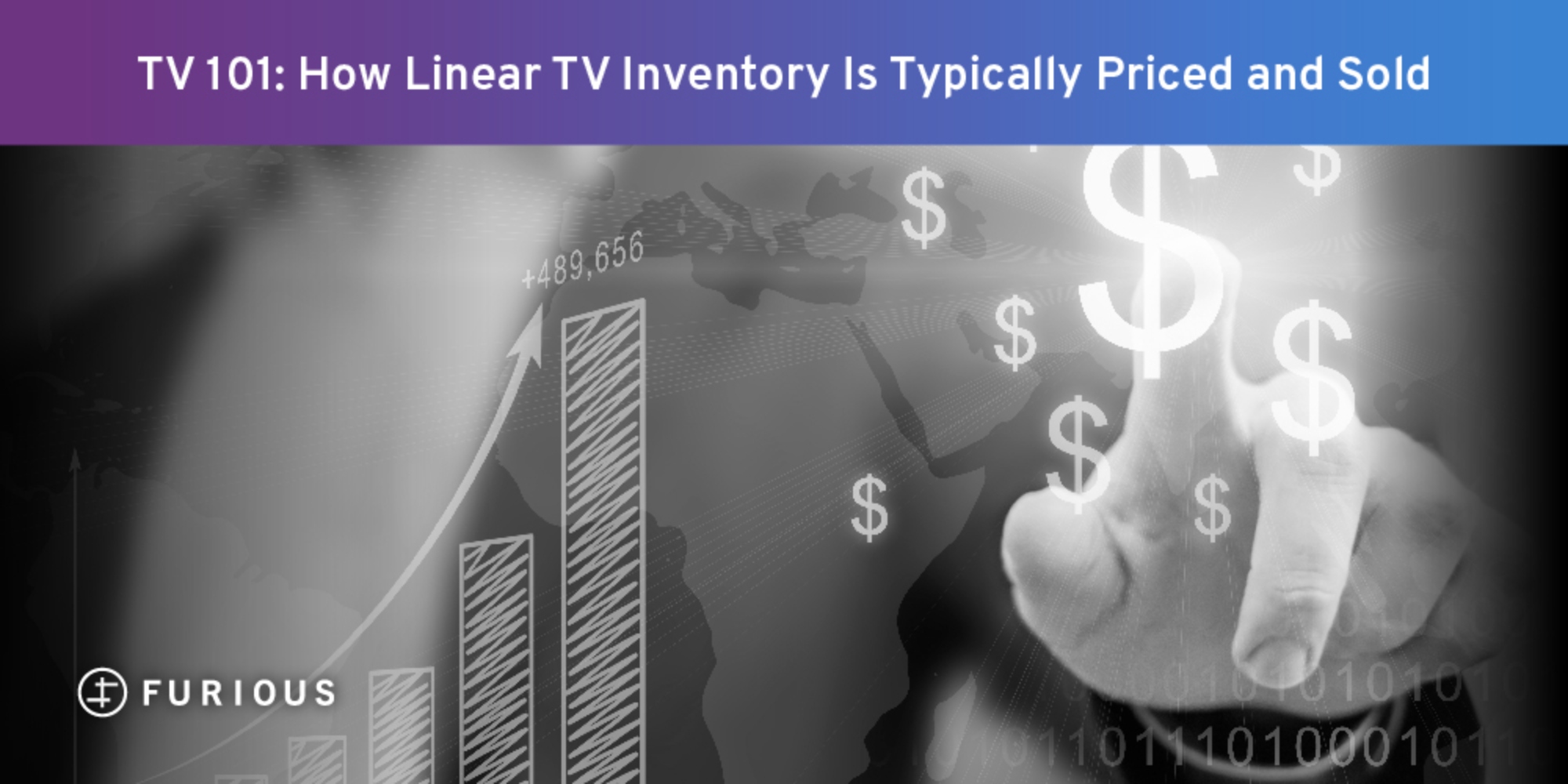 TV has long been viewed as a cost-effective vehicle for delivering reach, which still holds true today. According to one estimate that backed into pricing on a CPM basis, the average price across all national TV advertising in the U.S. is under $2.50, though TV CPMs are usually perceived to be at least 10 times higher. (The author, Simulmedia’s Dave Morgan, attributes this disconnect to the fact that TV CPMs are usually expressed in terms of primetime programming and against the coveted demo of 18- to 49-year-olds, ignoring the totality of TV’s massive reach.)

To be clear, high-value programming can be expensive. The average CPM for primetime broadcast ads bought in the upfronts for the 2019–2020 TV season was $36.19, up 13.2% over the previous year, according to eMarketer. Then there’s scarce inventory that fetches astronomical prices: The average cost of a Super Bowl ad in 2020 was $5.6 million, up from $5.25 million in 2019.

Here’s a quick primer on how TV is priced and sold.

When you consider the various ways that COVID has disrupted the TV advertising business this year, the Upfronts are where the effects may be the most enduring. Will media buyers be wooed again with live performances by A-list celebrities? Probably. But now that networks, media agencies and brands have been forced to carry on without them, the more interesting question is whether the Upfronts will continue to play such a dominant role in TV ad sales. (Consider that they accounted for 73% of network ad buys during the 2018-2019 TV season.)

Will Streaming Services Be Forced to Drift to an AVOD Model? 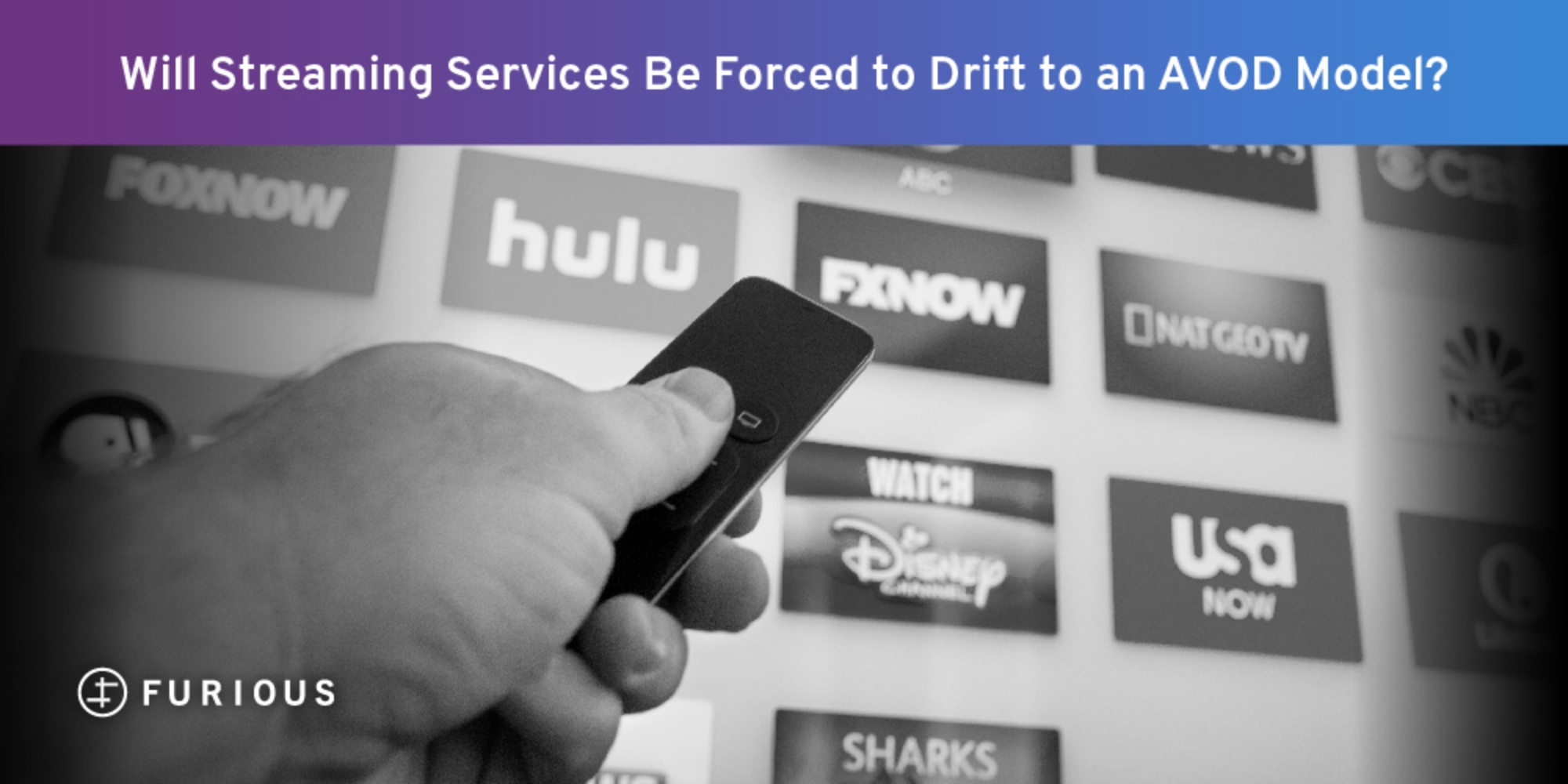 As we head into winter and the pandemic continues to rage, the next few months are ideal for staying at home and catching up on all your favorite shows and even some new original programming. The big question is: Which streaming service should you subscribe to? Consumers have an ever-increasing buffet of options to pick from. 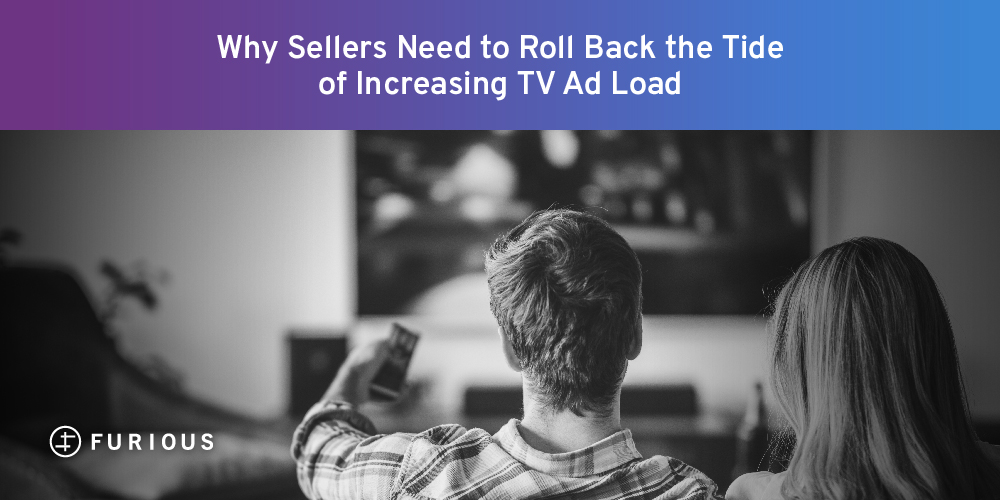 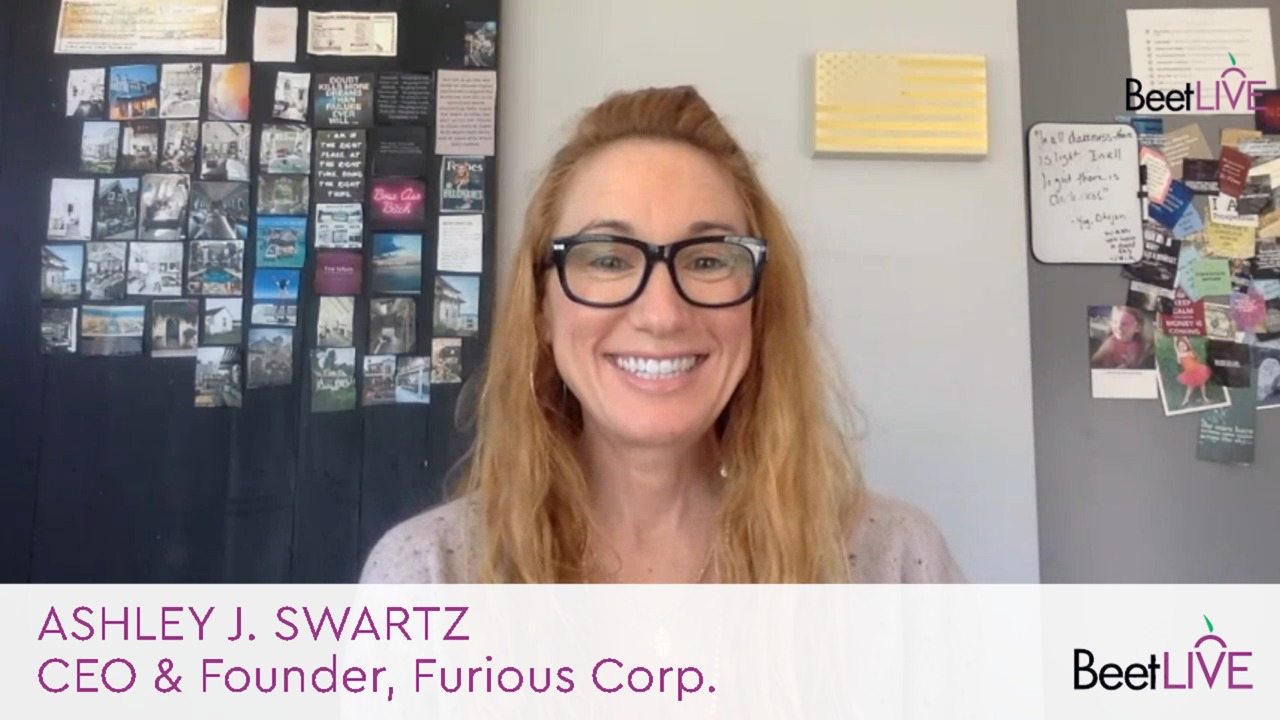 The following video provides an overview of currencies of measurement and sale in TV and video advertising, ad targeting, the ad-tech stack and digital standards. It’s the third in a series of educational videos Furious has produced in collaboration with Beet.TV. To explore Furious’ TV101 Dictionary, which is a companion piece to this series, please click here. Here’s a sampling of Part 3:

An Introduction to the Complete Dictionary of TV & Video Advertising Acronyms, Terms and Jargon 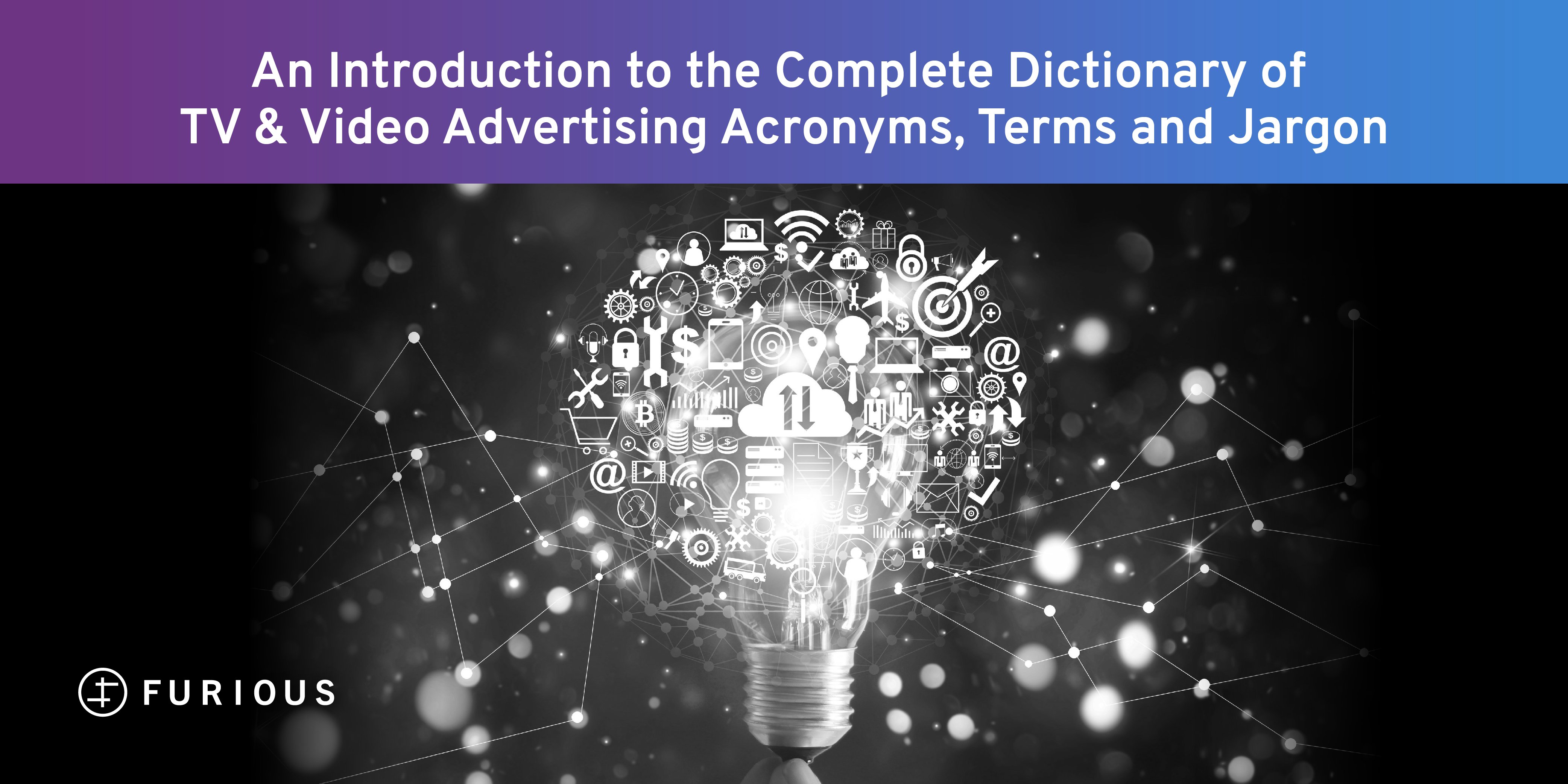 TV advertising once represented a world unto itself, distinct from other media channels. Audiences sat in front of their TV sets and watched programming at scheduled times. Commercials were sold by national broadcasters, local affiliates, cable networks, and distributors, usually on a GRP basis. Advertisers were content to leverage TV for reach — without drilling down into who exactly they were reaching. The vocabulary of TV advertising was insular and consistent.

As you know, that train has left the station.