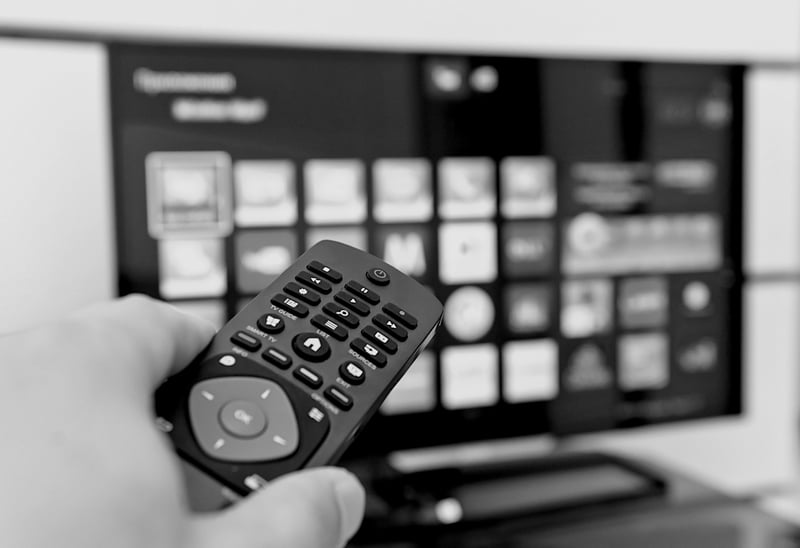 An “unduplicated reach curve” is one of those capabilities that those outside of media assume already exists. With the myriad of information available to us from IP addresses, device IDs and set-top boxes, one would assume it is all able to be woven together—and able to power other functions like “frequency capping” and “sequential targeting.” But the truth, as we all know, is more complex.

The significance of identity graphs

Unduplicated reach is entirely reliant on an identity graph. For those who need a refresher, an identity graph is a unified collection of all personally identifiable information for an individual across devices and digital behaviors (such as email address, mobile device IDs and shopping loyalty numbers). For years, we have tried to successfully piece together identity graphs, to varying degrees of success. Many players in the space who could help the most are closed systems (think Facebook or Google) that are wary of sharing data with each other. Add rampant spoofing, opt-outs, fraud and the fingerprinting ban and new cookie policy implemented by Google in the digital world, and you can start to understand the barriers.

But there is good news. Identity graphs are becoming increasingly reliable as the industry adopts better practices around tracking device ID’s and IP addresses, as well as allowing users to better understand and control their data. However, another challenge remains. Even if you successfully build an identity graph, you still need near real-time access to it.

The challenge of timing when serving ads

Managing the cadence and delivery of ads is only powerful if you are aware of what has happened almost instantly. Once an IP address has been served an ad, you need to be able to seamlessly alert the rest of the ecosystem to what has occurred, so the corresponding IP addresses, device IDs and set-top boxes can act accordingly. But coordinating across devices—from TV to addressable, to digital ad traffic and decisioning systems—is no small feat. It requires those systems to speak the same language and to ingest and act on information quickly, with little to no human intervention.

Let’s take sequential targeting as an example. In the past, the only quasi-successful setup was to run a campaign in digital, collect the device IDs or IPs associated with impressions, and re-flight another campaign after-the-fact with the narrowed universe. This kind of works; but it’s not ideal. The window to reach impressions closes, in the time it takes to run the process. As a result, the likelihood of hitting the same device ID or IP you got the first time decreases tremendously, often requiring you to go programmatic to increase your odds—which means you pay the programmatic tax.

But if you have an identity graph, and you have systems coordinating in near-real-time across your ecosystem, you could catch that device ID or IP or set-top box within minutes. A savvy advertiser might plan the creative messaging to land truly impactful, thoughtful moments with the end user, instead of serving the same ads repeatedly.

Despite the obvious challenges, unduplicated reach might be achievable now. The “might” is entirely reliant on players in the industry being open to partnerships and being honest with themselves about what systems can and cannot do. The road to release is not a short one; but given how much more meaningful and personalized the messages can be for consumers, it’s a challenge I hope we are all willing to take on.

Cut Through Complexity with Data-Driven Solutions